How to choose the right beer 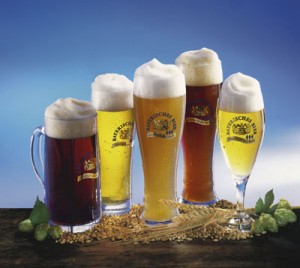 How to choose a beer? Today it is Saint Patrick , patron saint of Ireland and all over the world is celebrated holding a pint of beer. Maybe a Guinness , for purists doc. But there are a thousand types of beers and endless quality of beers. Especially when it comes to craft beers. And to explain it is a passionate Milan brewmaster, Riccardo Telesi. With these little tips at least we begin to debunk false myths related to beer and to learn about the world of craft beers.